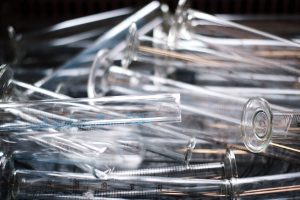 The zeta potential in colloid science is the overall charge a particle acquires in a specific medium. 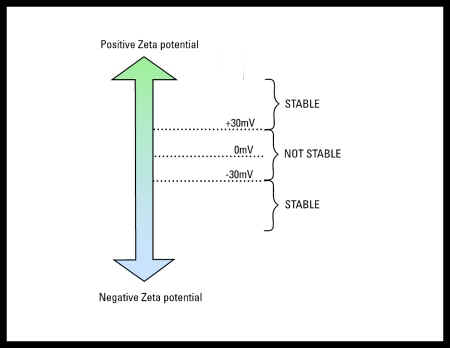