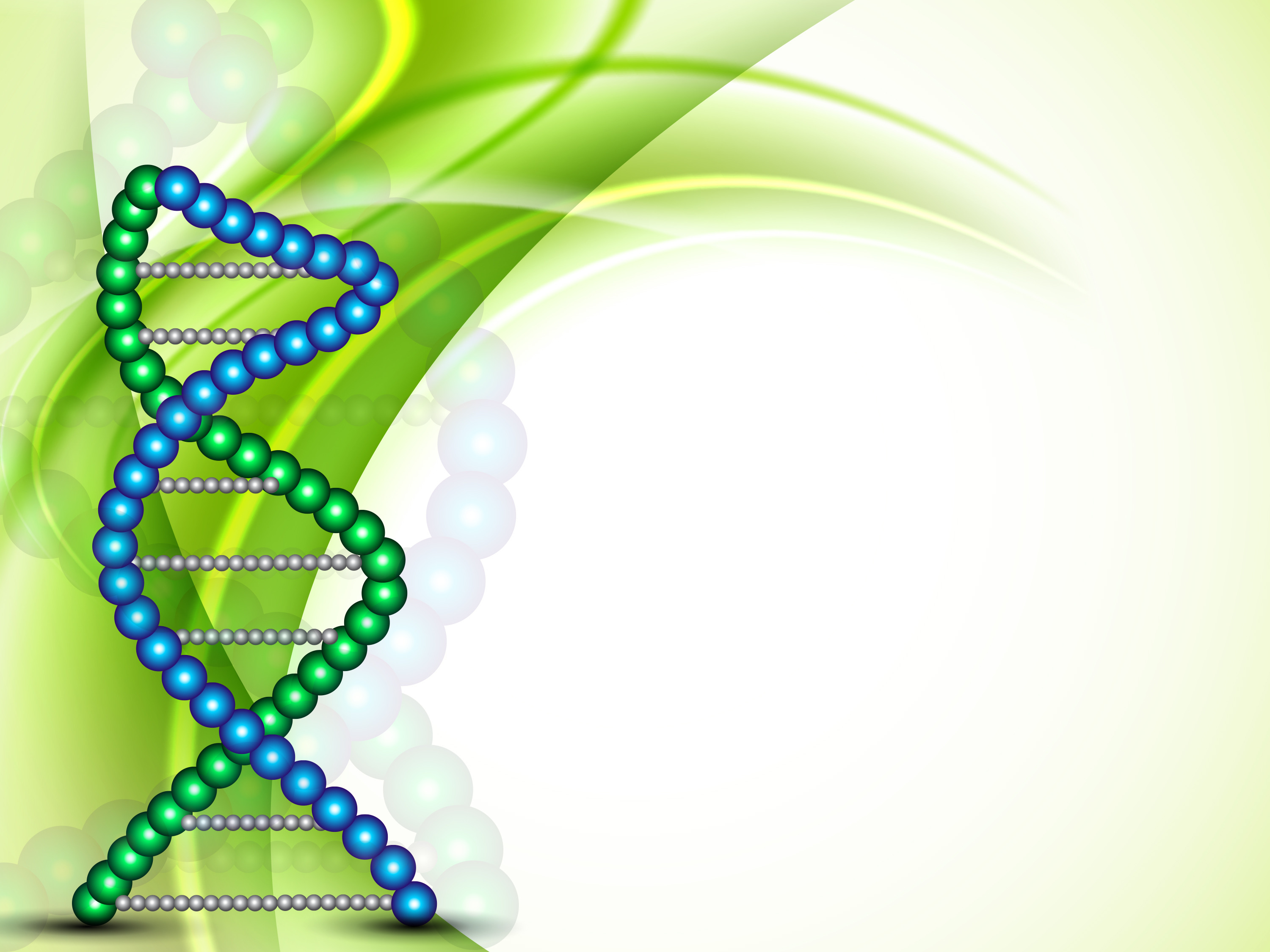 The full Natural Immunogenics study is posted on their website

Because overwhelming scientific evidence clearly indicates that their conclusions are false, we had their study reviewed by scientific professionals who determined as follows:

To read the complete professional review of the Natural Immunogenics study, click here.

The scientists at EMSL laboratories tested an ionic silver solution and a high particulate colloidal silver for bacteriology effectiveness after being exposed to HCL (stomach acid) of 3600 ppm, a concentration which is typically present in the stomach. The tests were performed using 1% dilutions of the product directly from the bottle which represents a reasonable concentration that could be generated in vivo (in the bloodstream). This test protocol was designed to overcome the design limitations of the Natural Immunogenics test described above. Click here for the EMSL results.

That Natural Immunogenics should publish a study that is so thoroughly flawed comes as no surprise. This is the same company that for years promoted their products as containing energia a made up word that has no definition in the known universe. The use of technical sounding make-believe words is called “techno-babble“, wherein technical sounding terms are used to impress the non-technical reader. Techno-babble attempts to draw the reader’s attention away from the real science and focus on nonsensical but important sounding terms and ideas.

Natural Immunogenics is the same company that promotes their ionic silver product using TEM images. Read About TEM Images of Ionic Silver Solutions which describes the problems associated with attempting to use a Transmission Electron Microscope (TEM) to examine the particles in ionic silver solutions. Why the images produced by a TEM are deceptive and misleading is explained. These images are often used to market ionic silver products.