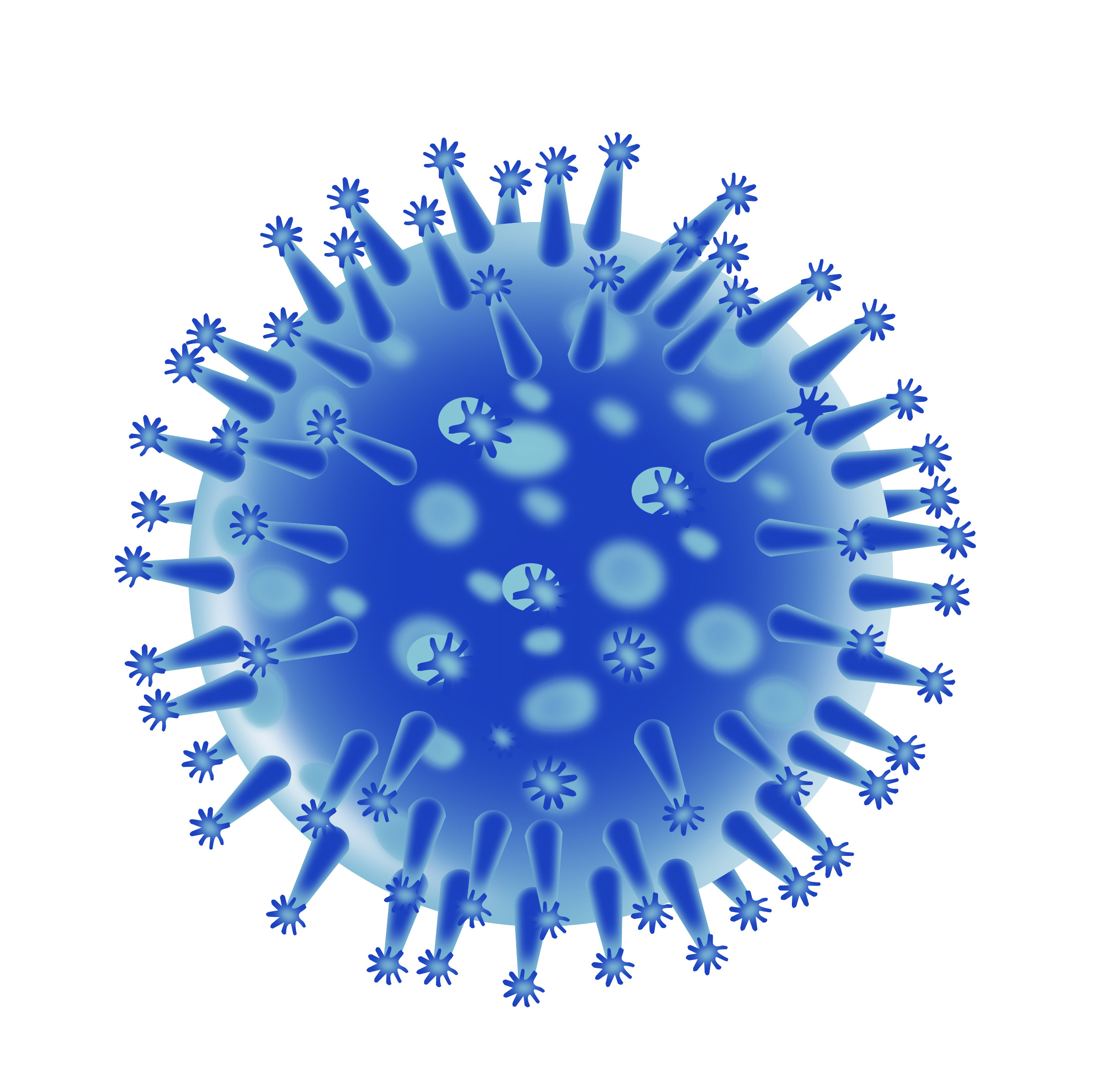 Studies of Ionic Silver is proving to be bogus

Many ionic silver products are promoted using in vitro tests that claim to prove their effectiveness against bacteria and other pathogens. The design of most of these test protocols is severely flawed, resulting in conclusions that are at best, misleading, and at worst completely false.

In vitro tests fail to simulate the in vivo environment

For in vitro testing (tests in a petri dish) to have any validity whatsoever, the test protocol should simulate the conditions that would be found in vivo (inside the human body). In the case of most ionic silver solutions, an in vitro test must take into account the fact that the human body contains large quantities of chloride.

The presence of chloride is important because silver ions will immediately combine with the chloride ions to form silver chloride, an insoluble salt. Therefore, if an in vitro test medium does not contain chloride in a concentration as found in the human body, the results of such a test do not reflect the true biocidal action that could be achieved in vivo.

Since most ionic silver solutions sold as colloidal silver consist of 90 to 99 ionic silver, most of the anti-microbial properties are rendered inactive by the conversion to silver chloride. Silver research shows that for this reason alone, the in vitro tests that are produced without chloride in the test medium, which is virtually all the test results published to date, generate results that are misleading in the extreme.

The producers of ionic silver solutions refuse to test their products in a chloride environment, which simulates in vivo conditions because they know full well that the results will be dismal. Instead, they publish in vitro tests that do not include chloride at the strength found in the body and then imply that such results are what would be expected in the body. Such promotion is false and deceptive in the extreme.

The second reason the tests are bogus involves the concentration of the product at which the tests are conducted. The tests published by promoters of ionic silver products are made using the product at full strength as it comes out of the bottle. This would only apply to using the product topically or as a disinfectant. But when the product is ingested, only a tiny percentage of the product winds up in the bloodstream, typically around 1%. One could make the argument that higher concentrations of silver could be achieved by taking large doses, but it would be difficult to reach even 10%.

To simulate the product concentration that could be achieved in vivo, the ionic silver should be diluted down to about 1% of full strength for in vitro testing. The bacteriology testing of most ionic silver products published to date was done using the product at 100% of full strength. Silver research shows that to get this concentration in vivo would require that the blood be drained from the body and replaced with ionic silver, clearly a less than a practical proposition.

A properly designed in vitro test of ionic silver would, therefore, need to be conducted in a chloride environment at chloride concentrations found inside the body and diluted to 1% of full strength to simulate the effectiveness that could be achieved in the human body. While no manufacturer of ionic silver has performed a test using this protocol, such a test was performed and the results are available below.

Yes, there are studies of ionic silver designed to simulate in vivo conditions

The scientists at EMSL laboratories tested an ionic silver solution and a high particulate colloidal silver for bacteriology effectiveness after being exposed to HCL (stomach acid) of 3600 ppm, a concentration which is typically present in the stomach.

The tests were performed using 1% dilutions of the product directly from the bottle which represents a reasonable concentration that could be generated in vivo (in the bloodstream). The study was conducted as a challenge test against Escherichia coli (E.coli) bacteria.

The study clearly shows that the effectiveness of the ionic silver product was substantially reduced as a result of being exposed to stomach acid while the colloidal silver product remained effective against the bacteria.