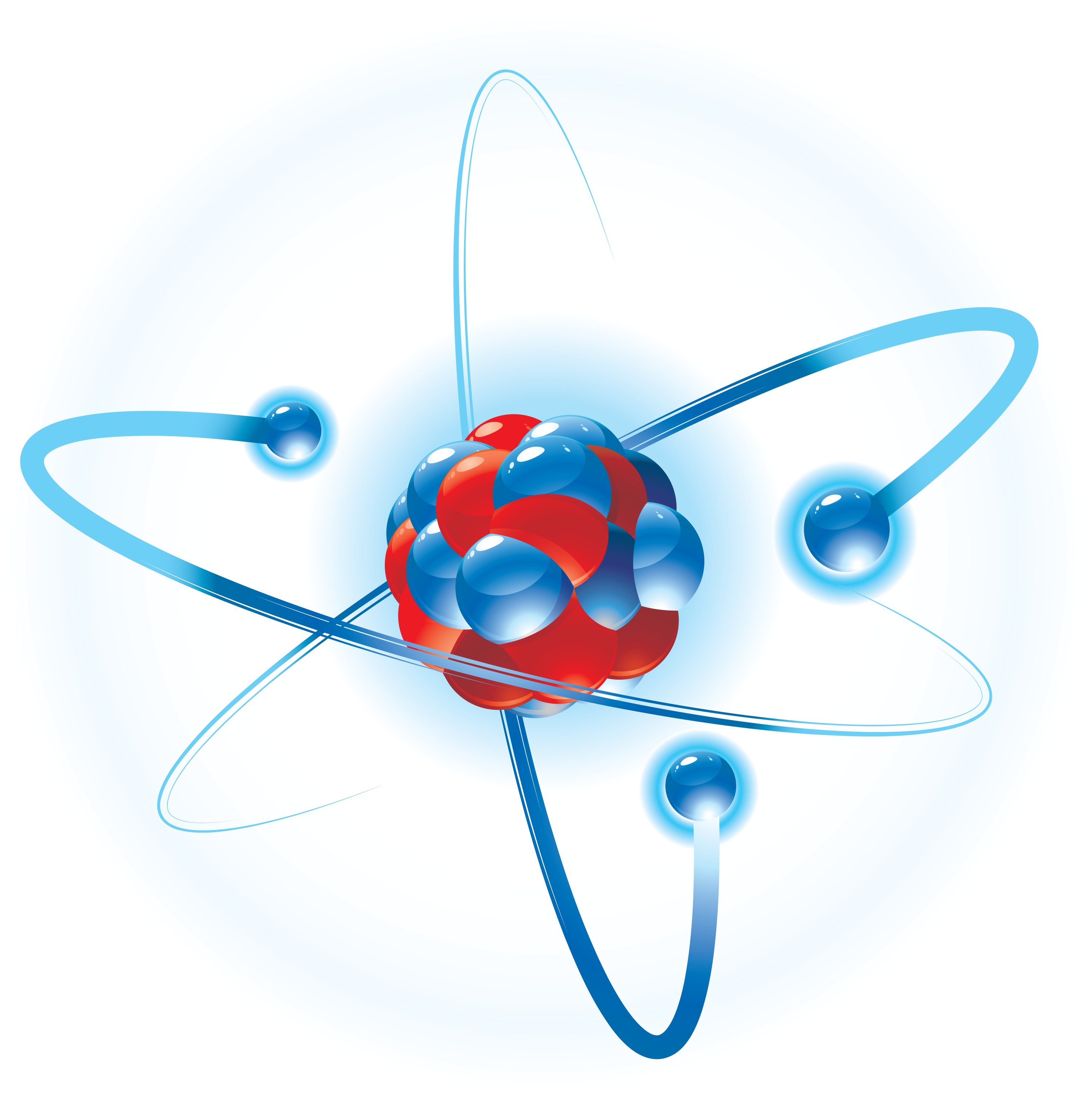 From the standpoint of colloid science, this argument is completely bogus because it fails to address the fact most of the silver is “trapped inside” the huge particles found in such products. Their argument would only have validity if the silver particles somehow dissolved to release the silver uniformly though out the bloodstream. But silver particles do not dissolve inside the human body. They remain as metallic silver particles. Only the surface of those particles gets exposed to any pathogens that may be encountered in the body.

The Difficulty of Generating Particle Surface Area With Large Particles

For example, the table shows that to achieve the same particle surface area produced by 10 ppm of 1 nm particles would require 10,000 ppm of 1000 nm (1 micron) particles.

The statements highlighted in red below are from an internet ad for International Pharmaceuticals Silver Protein product “Invive”.

The plain Scientific fact is that “any type” of the weak silver solution under 500 ppm is “not” as effective as a 5,000 ppm solution. This is a fact of science and “cannot” be refuted unless you put up a lying Website to deceive the public so you can sell weak solutions at great profit via the lying Web site.

We categorically state that any silver Web Site that says or infers that Silver ppm (parts per million) strength does “not” determine effectiveness is an outright lying Web Site.

Clearly, the statements above make no mention of the importance of particle size and particle surface area and therefore ignore one hundred years of colloid science. To refute their claims we offer the words of a world-recognized colloid scientist, Professor Ronald Gibbs, who for twenty years was the chairman of the colloidal science department at the University of Delaware.

The old truism that the worst liars are those who loudly accuse others of lying would seem to apply.