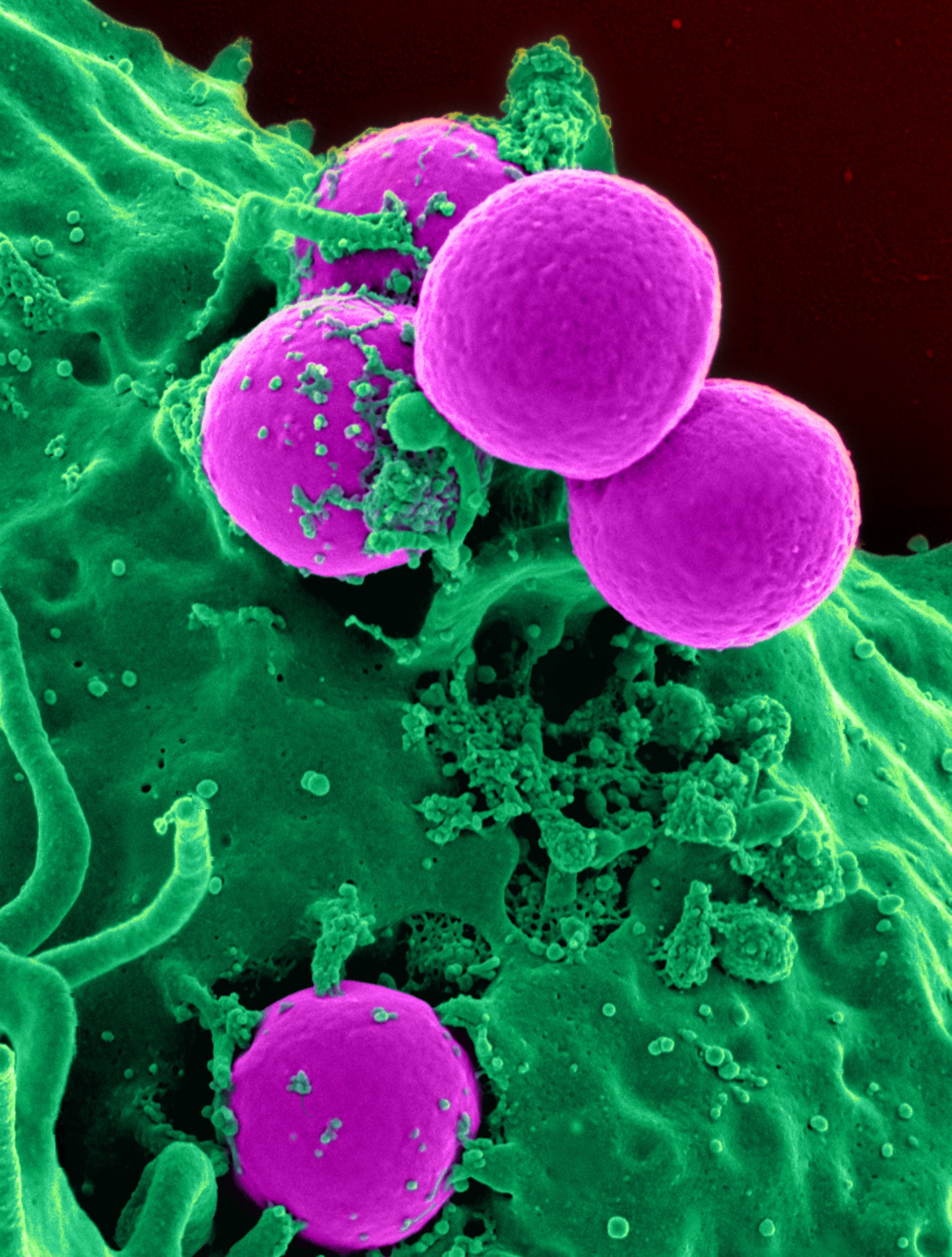 What is Silver Protein?

Also known as “mild silver protein,” silver protein products are made of metallic silver particles suspended in a polymer protein solution. While various polymer binders may be used, gelatin, an animal-derived protein, is commonly used. Gelatin is a natural long-chain molecule of indefinite length (polymer). Other natural polymers, such as casein, which is derived from dairy products, are sometimes used. Natural protein polymers derived from grains may also be used.

While synthetic polymers are technically not proteins, they are long-chain molecules of indefinite length. They will produce the same generic type results as protein-polymer molecules when used as an additive with silver particles. Therefore, we classify any product that uses a polymer additive as a “silver protein” type product because of the close similarities in the result regardless of whether a synthetic or natural polymer is used.

True silver colloids have tiny particles whose size is measured in nanometers (nm), from about 1 to 100 nm (a nanometer is one-billionth of a meter). However, the particles in silver protein products are often larger, typically being in the range of 100 to 10,000 nm — or up to 1000 times larger than a typical silver colloid.

The enormous size of these particles would normally cause such particles to fall to the bottom, rather than staying suspended in colloidal form, were it not for the protein-polymer molecules. Because protein molecules will cause these large silver particles to remain suspended, high silver concentrations are easy to produce. Concentrations of silver are expressed in parts per million (ppm). Values as high as 20,000 ppm are not uncommon in silver protein products.

The production methods used to make silver protein products were first developed about one hundred years ago. Products of that era used gelatin as the protein binder. At that time the technology did not exist to measure the size of particles in the nanometer range, but micron size particles were visible using the best optical microscopes of that era. The smallest particles that we’re able to be produced were in the micron range.

The technology of making small particles has advanced significantly in the last one hundred years. Today the most advanced processes can produce silver particles smaller than one nanometer. One nanometer is approximately four times the diameter of a single silver atom. Unfortunately, these very small particles are not found in silver protein products.

An unsuspecting consumer might be impressed by the high concentrations of silver found in these products, but in fact, high silver concentrations are not a good thing.

The problem with the high concentrations of silver is two fold:

There are additional problems associated with silver protein as well:

In the world of chemistry, the ability of one substance to interact with another is determined by the exposed surface area, in the science of colloids this is referred to as the particle surface area.

Therefore, the most effective solution of silver colloids would be the tiniest particle possible to maximize the surface area in relation to the concentration of silver measured in parts per million (ppm).

However, the particles found in silver protein products are just the opposite of the ideal. They are large particles with a lot of silver trapped inside the particle and unable to interact with the surrounding environment, thus reducing the effectiveness. Consequently, these particles have a very low surface area relative to their silver concentration, known as a low “efficiency index” value.

The Difficulty of Generating Particle Surface Area With Large Particles

This table illustrates the problem of producing particle surface area using large size particles as found in silver protein products. A particle surface area of 42.3 sq. cm per milli-liter of colloid is produced by each entry in the table. Silver protein products typically have the majority of particles in the 1,000 to 10,000 nm range (1 – 10 microns).

For example, the table shows that to achieve the same particle surface area produced by 10 ppm of 1 nm particles would require 10,000 ppm of 1000 nm (1 micron) particles.

The Danger of High Silver Concentrations

The Problems Of Combining Silver With Proteins

In addition, silver protein products generate other risks because of the protein medium. Commonly used gelatin protein is an animal product obtained by boiling the skin, tendons, and ligaments of animals. As a result, it contains protein, collagen (a primary component of joints, cartilage, and nails), and various amino acids. Gelatin is widely known by the trade name Knox Gelatin. Gelatin is water-soluble and will remain in the liquid form provided a sufficient amount of water is present. Other protein polymers such as casein, which is derived from dairy products, behaves the same as gelatin when combined with silver particles in a silver protein product.

When used as a suspension medium for silver particles, the protein-polymer molecules encapsulate the silver particles so that the silver cannot kill pathogens that may grow on the outside surface of the protein sheath. This fact was discovered by Professor Ronald Gibbs when he was doing the research for his booklet “Silver Colloids, Do They Work?”

Gibbs found live bacteria growing on the protein in silver protein products. That probably should come as no great surprise since protein actually supports the growth of bacteria and fungus, and is used in laboratory agar to grow pathogens for in vitro testing. According to Professor Gibbs, adding protein to silver colloids is potentially unsafe due to the presence of live bacteria found growing on “mild silver protein” products.

Because protein fosters the growth of bacteria and fungus, silver protein products should not be used in the sinus cavities, lungs, eyes, or ears.

This is particularly concerning because true colloidal silver has been reported to help fight infections in the lungs, sinuses, eyes, and ears. However, if the silver protein is used by mistake — and is inhaled into the lungs or introduced into the sinuses, ears, or eyes — this could foster the growth of bacteria and fungus, causing serious infections to result. For this reason, silver protein products should never be used in the sinus cavities, lungs, eyes, or ears.

Normally, it would be impossible for bacteria to live in true colloidal silver because the colloidal silver itself would kill the pathogens, but it is common in products containing protein because the large protein molecules encapsulate the silver particles, preventing the silver from reaching the bacteria to in order to kill it. For this reason, Professor Gibbs recommended that silver protein products should be avoided. Here is the quote from Professor Gibbs’ book concerning the use of protein to stabilize colloidal silver:

“A fifth sample considered showed fuzzy clusters around silver particles when viewed in water [Figure 3A]. Because these clusters resembled bacteria, a special staining technique was utilized to confirm the impurity. The sample was injected with live-cell nucleic acid stain [STYO 13] which is taken up by live bacteria and shows as bright green when viewed using a 500 nm-long pass emission filter for fluorescence detection.

As suspected, this fuzzy material fluoresced indicating the material was, indeed, live bacteria growing on the gelatin that had apparently been used to stabilize the colloidal silver suspension. In Figure 3A the black dots inside the fuzzy mass are the silver particles. This sample exhibits the poor quality control that is totally unacceptable in this type of product. This sample was removed from further consideration and analysis.”

Professor Gibbs’ book “Silver Colloids, Do They Work?” can be downloaded here.